Tom is our European Manager. He brings with him years of insight and knowledge gained from first-hand experience from various roles in the financial industry. Finance was a subject Tom grew up surrounded with. His paternal grandfather was Agency Director for Schroder Wagg’s direct sales division and his two parents have been IFA’s for most of their working life.  As a consequence, Tom was given the opportunity to study and sit the CeFA exams at the age of 17, during the summer between his AS and A-levels. At the time he was the youngest ever to sit them in the UK. As Tom progressed in the world of finance as an IFA, he grew more interested in the fund management side and was subsequently head hunted into a hedge fund. Tom, believing he was ready to take on the next challenge, embarked on a role with TEAM to grow and develop the company’s operations in Spain.

Marina is TAM Europe's Client Services and Operations Manager. Marina studied Business Studies at Bournemouth University where she realised an affinity for investment operations. She graduated with BA Honours, straight into a role at J.P. Morgan in their Derivates team. Marina now has over 9 years’ experience in investment operations teams, but also in compliance and anti-money laundering teams where she has been responsible for identification, investigation and submission of suspicious activity reports to Law Enforcement. Such experience places Marina in a perfect position to manage our European operation and support the needs of our financial advisers.

Clare is TAM Europe's Group Operations Director, responsible for all day-to-day operational and settlement related activities. Clare has over 25 years operational experience in stockbroking, settlements, PEP/ISA administration and back-office administration functions, having previously been a manager of a settlement agent and roles with James Capel and Robert Fleming.

Roddy is one of TAM Europe's Directors and is responsible for risk management. He has over 30 years’ experience in the UK and international financial markets holding senior posts at Senior Executive/Board level. Roddy is also a Founder and Chairman of Sutherlands, an international stockbroking company specialising in advising institutions in equities and bonds investing in European, US and Japanese markets. Further to this he is co-founder and investor in investment management companies in Central European and Middle Eastern regions, and is a senior adviser to Middle Eastern Private Equity funds.

TAM Europe have appointed J & A Garrigues, one of the largest and most experienced business law firms in Spain, to act on its behalf in the role of regulatory compliance and advise on legal and regulatory issues as appropriate. 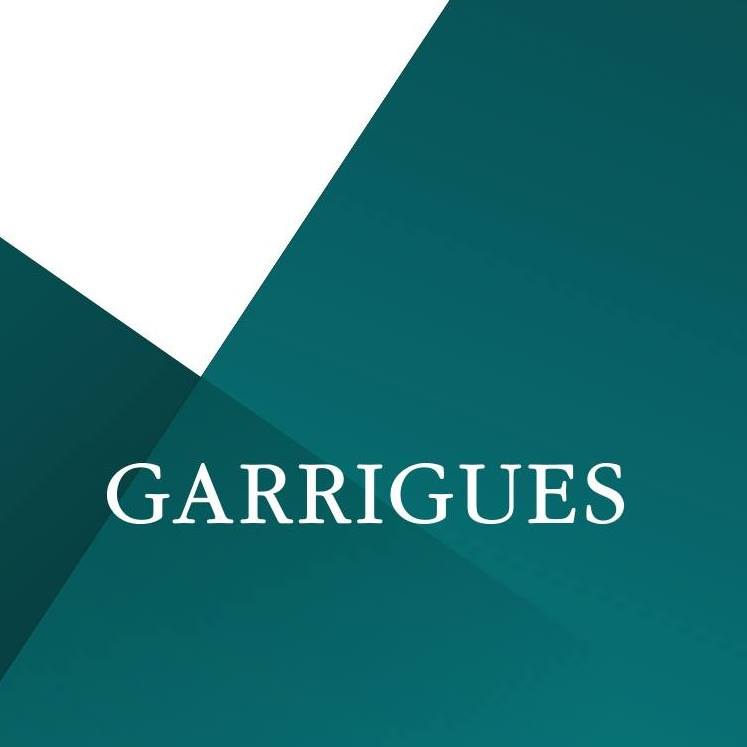 James is TAM Europe's UK Chief Investment Officer. Prior to joining TEAM, James worked at UBS AG New York within the banks options trading division. UBS AG relocated him to their Investment Banking division headquartered in London where he specialised in both global equities and derivatives within the banks' growing Portfolio Trading Division. James brings significant financial market experience to our investment team from a global career within one of the largest financial institutions in the world. A disciplined and methodological approach to global investing is one of the core themes James has instilled at TEAM.

Following several internships with the company, Eric joined the Investment Team permanently in 2016 as an Investment Analyst and is now one of the team's Investment Managers with added focus on supporting trade execution. He has a first-class degree in Finance, Investment & Risk from Glasgow Caledonian University and the Investment Management Certificate (IMC), as well as previous experience working with Financial Advisers in Glasgow. In addition to sitting on the IMC and contributing to portfolio and fund analysis, Eric now heads the Execution Team on a day-to-day basis, as well as helping to support the execution operations of TAM UK and TAM International.